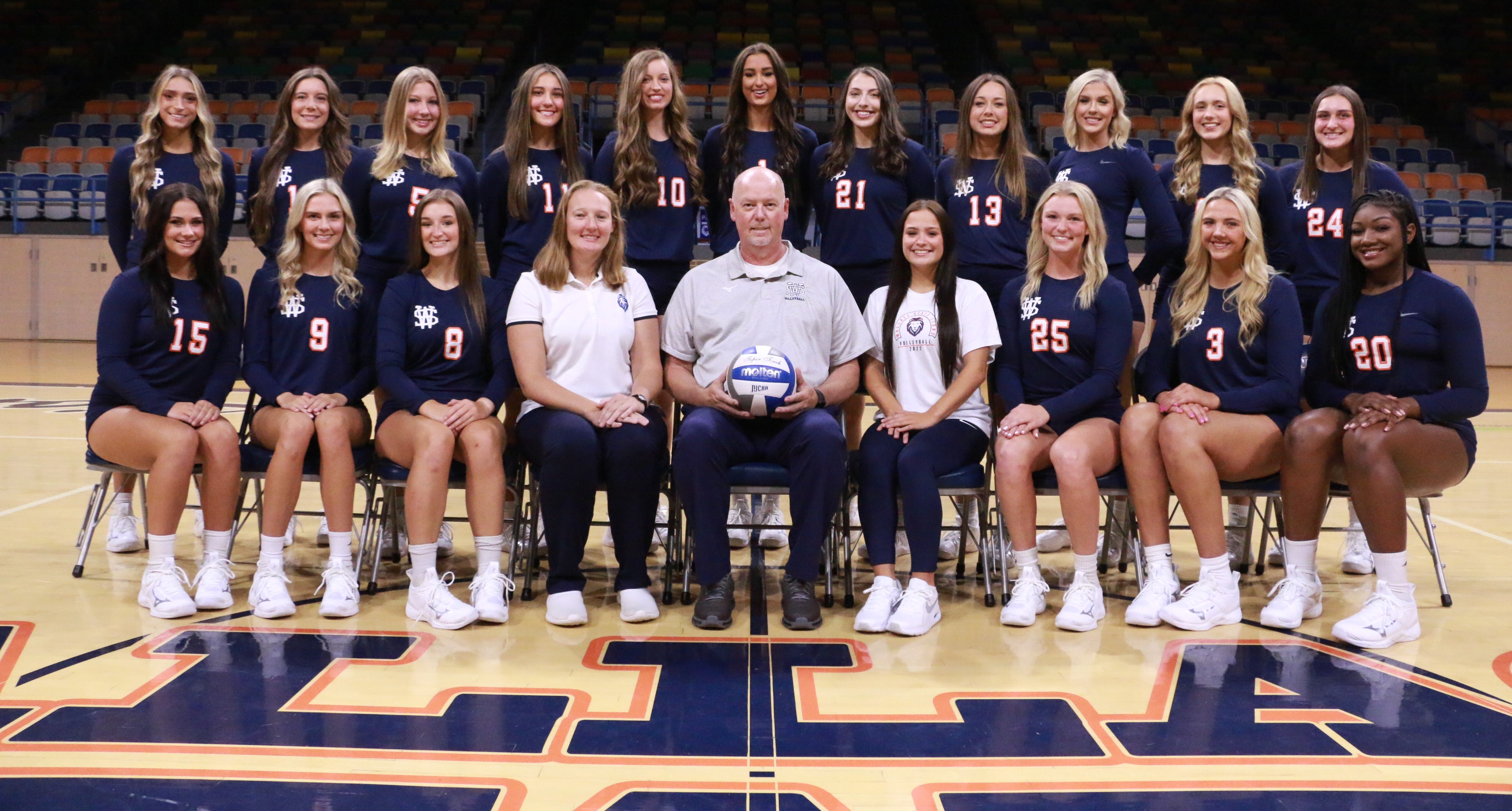 Wallace State will take on No. 8 seed Enterprise State Community College at 11 a.m., in the first match of the double elimination tournament. The top two teams from the tournament will compete in the NJCAA Division I National Tournament Nov. 17-19 in West Plains, Mo.

Results can be found on the ACCC website and all the ACCC/NJCAA Gulf Atlantic District Volleyball Tournament can be viewed at www.jocklive.com/acccsports.

Wallace State finished the regular season with a 38-5 record, 22-2 in the conference, winning their last 12 matches and extending a streak of home conference wins to 126. Their only conference losses of the season were away games against Snead State Community College and Lurleen B. Wallace Community College.

Snead State is the second seed and Lurleen B. Wallace is the 6th seed at the ACCC/NJCAA Gulf Atlantic District Volleyball Tournament.

The Lions clinched their 15th consecutive ACCC/Region 22 regular season title last month in wins at home against Calhoun Community College and Snead State. They are looking to win their 13th conference tournament in 14 seasons in Mobile.

Sophomore’s Daisy Manasco of Fairview, Alexia Shadix of West Point, and Madeline Snow of Morris, and freshman Gracie Barksdale of Cullman, led the team in most of those categories.

In kills per set, Manasco averaged 2.83, followed by Barksdale with 2.35, Shadix with 2.27 and Snow with 2.02. In points per set, Manaco averaged for 3.1 points, Shadix 2.9, Barksdale 2.7, and 2.3 for Snow and fellow freshman Laci Gratowkski of Katy, Texas. Freshmen setters Anna Clare Hutto of Moulton and Marley Wakefield of Corner led the team in assists, with an average of 7.2 and 5.13 per set, respectively.