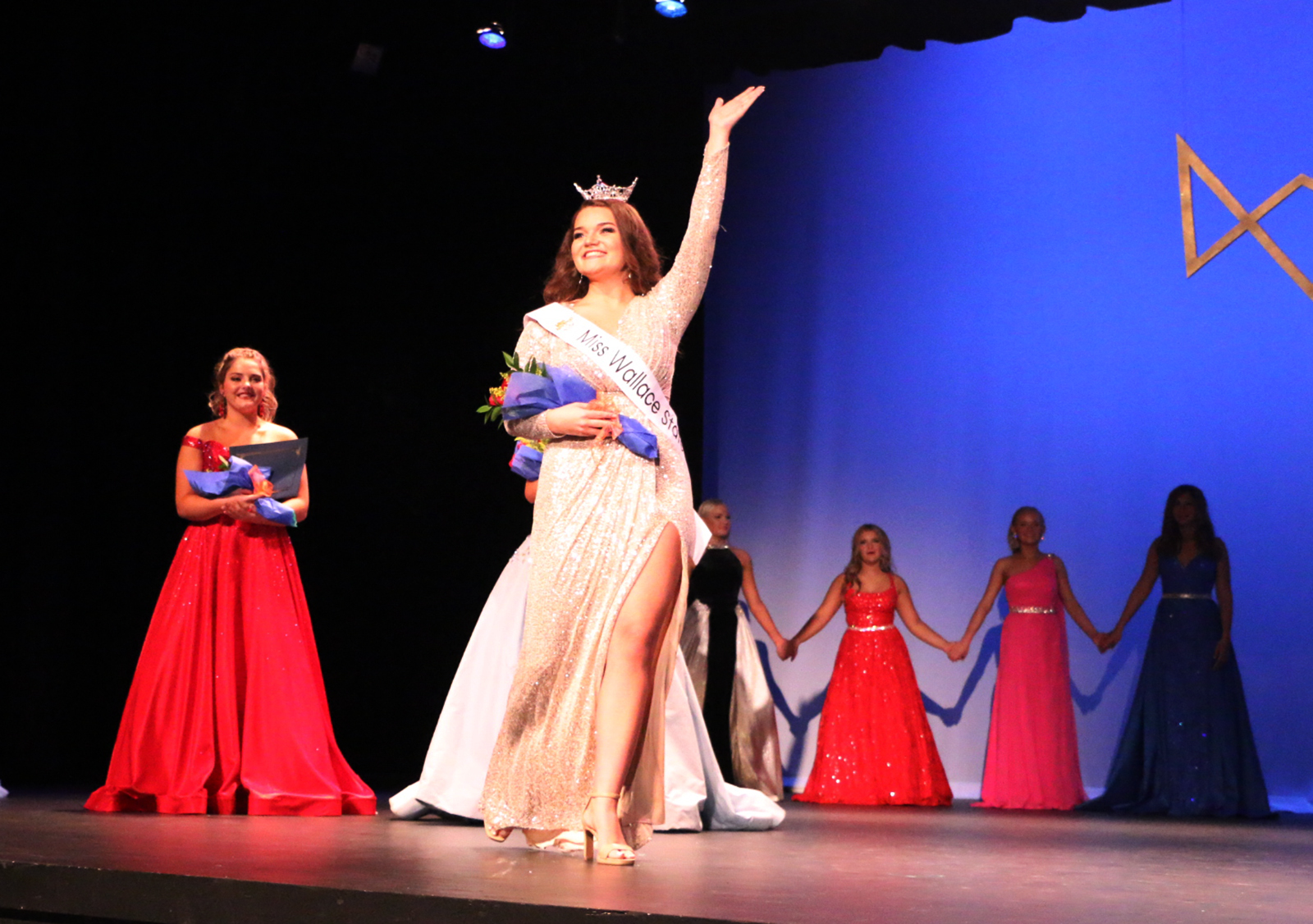 Audrey Fuller, 19, of Oneonta, waves to the crowd after being named Miss Wallace State 2023.

Fuller, 19, of Oneonta, received a renewable one-year scholarship for tuition and fees to Wallace State as well as a $150 book scholarship. She will represent WSCC in June at the 2023 Miss Alabama competition, which is a preliminary for the Miss America competition.

“I am absolutely blessed,” Fuller said of being named Miss Wallace State. “I thank the Lord for this opportunity. I’m so excited to be a role model, I feel in awe looking at the role models here.”

She said she’s nervous about competing in the Miss Alabama competition but excited. “It’s going to be a great opportunity and no matter the outcome I think I’ll really take a lot from it,” Fuller said.

Cassidy Fountain was named first runner-up and winner of the Beautiful Heart Scholarship, earning cash scholarships of $250 and $400, respectively for each. Fountain, 23, of Locust Fork is majoring in pre-nursing.

Emma Grace Lane was named second runner-up and winner of the talent competition, receiving $200 and $100 cash scholarships. Lane, 20, of Tuscumbia is majoring in Dance Education.

Competition was also held for the Miss North Alabama’s Outstanding Teen, with Megan Malloy earning the title, a renewable tuition and fees scholarship to Wallace State and $200 cash scholarship. Malloy, 15, of Westover and a student at Briarwood Christian School, was also named with winner of the talent competition and the recipient of the Beautiful Heart Scholarship, earning another $250 and $100 in cash scholarships.

The Beautiful Heart Scholarships were presented by Audience of One dance studio, owned by 2013 Miss Wallace State Rebecca Long Hays. 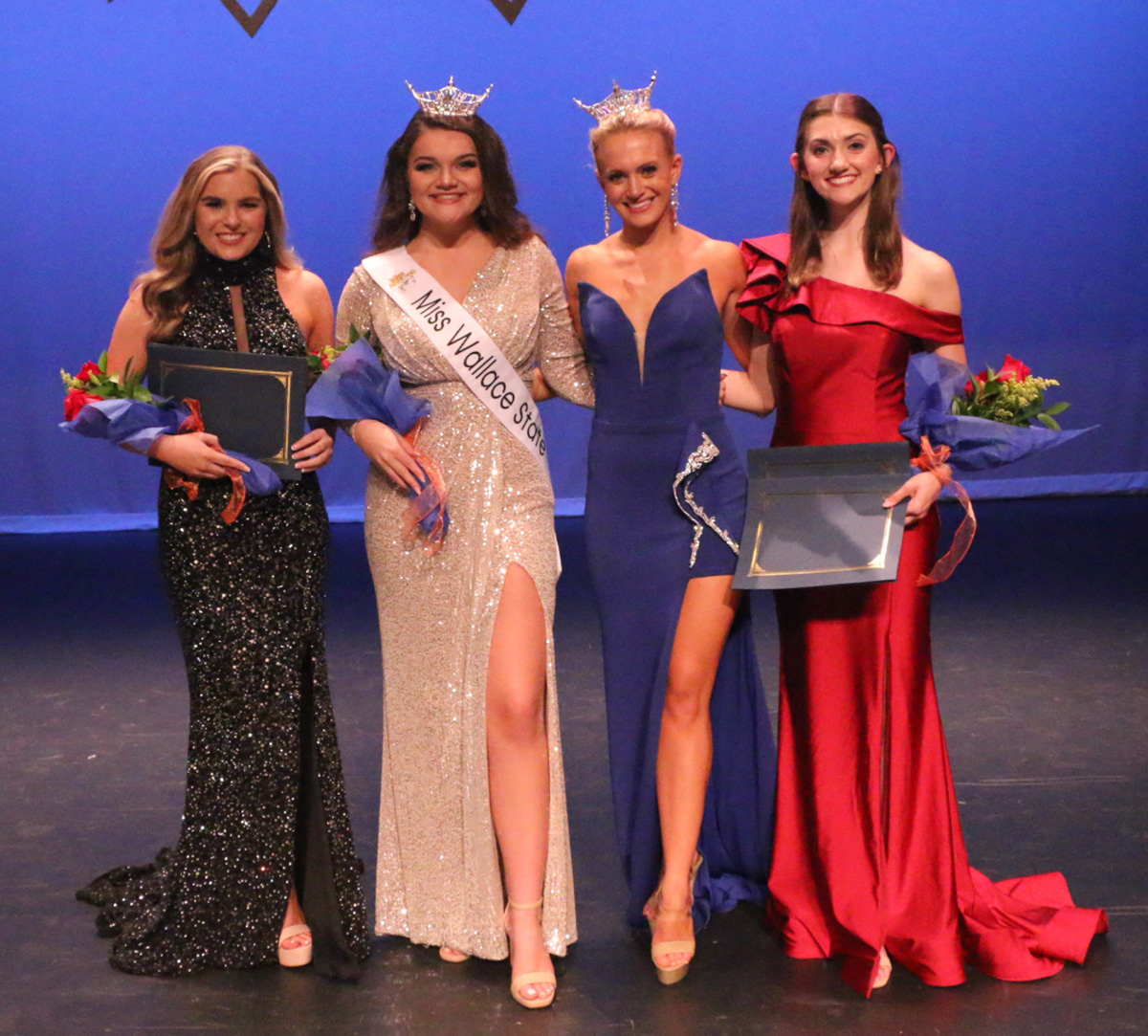 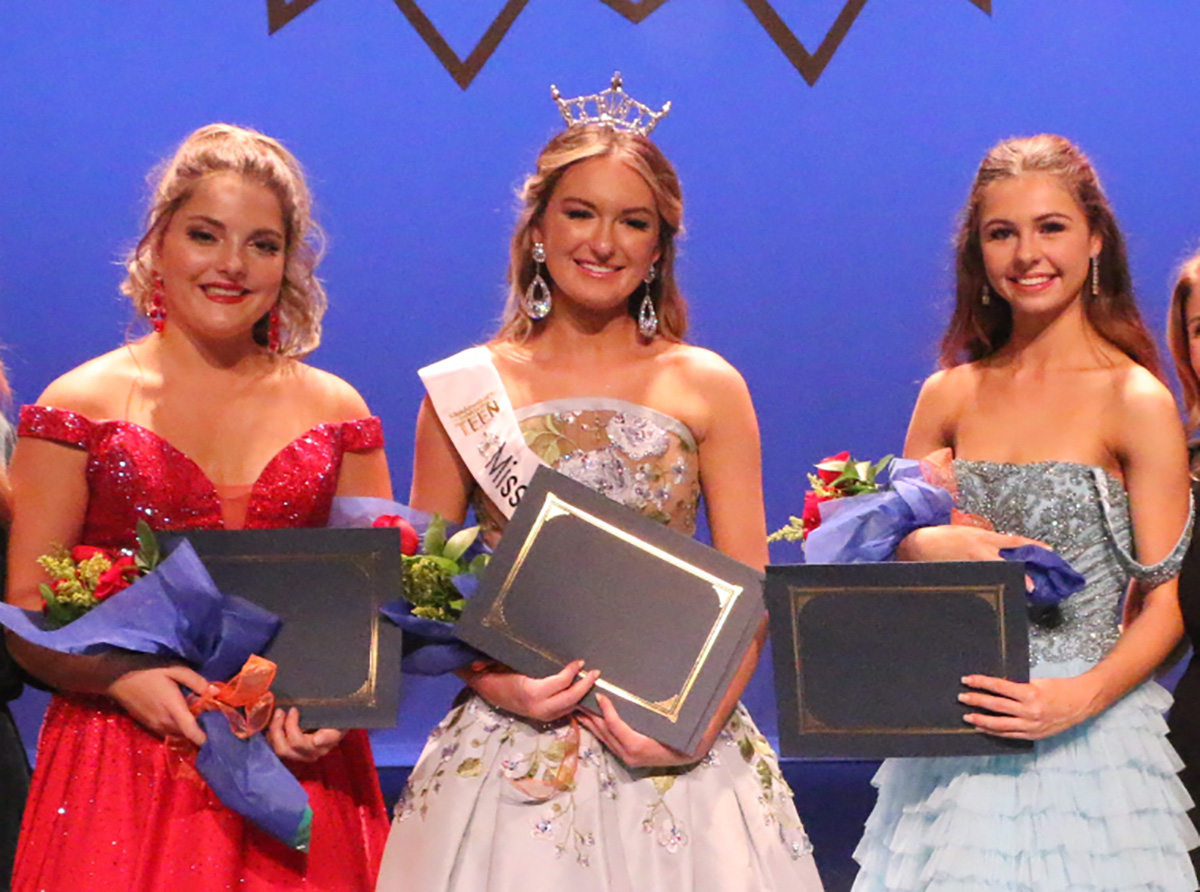