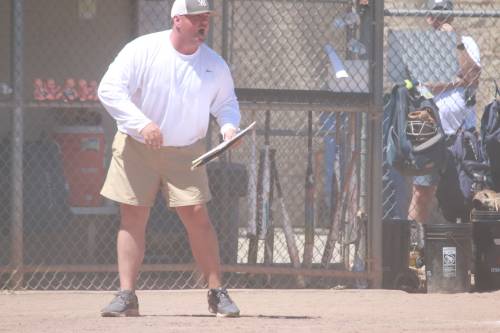 Owens, 23, was the Lions' pitching and outfield coach during the 2022 season, in addition to serving among the lead recruiters.

“I look forward to Coach Owens continuing the tradition of excellence Wallace State softball is known for across the state and nation,” Karolewics said. “Coach Owens has been instrumental in the success of Wallace State's softball program for the past several years, already has the respect of his players, and understands what it takes to compete at the highest levels. He is the perfect fit to lead our softball program and we expect great things from him.”

“It’s a true blessing to be trusted by Dr. Karolewics and (Director of Athletics) Paul Bailey to lead this program. I’m very lucky,” Owens said. “I love everything about Wallace State. It’s the place where everything started for me. I’m now ready to go win conference and national championships.”

Owens, a 2017 graduate of Danville High in Morgan County, began his academic and softball journey at Wallace State, serving on the softball support staff as a student during the 2018-2019 seasons when the Lions won consecutive ACCC North Division titles and made a national tournament appearance in 2018 after winning the conference tournament championship.

After Wallace State, Owens transferred to the University of Alabama, where he spent two seasons as manager, including on the 2021 team that won the SEC title and advanced to the Women’s College World Series.

“Coach Owens was sought after to be an assistant coach here and was a significant piece of last season’s achievements. Coach Owens has been a champion as a student and assistant coach with our softball program, is a proven recruiter of top talent, and we are confident that our success will continue with him in this new role,” Bailey said.

Under Owens’ watch, Wallace State’s pitching staff registered a collective 1.12 ERA in 374 innings pitched last season, including having pitcher Leigha Kirby named a NJCAA 2nd-team All-American and the 2022 ACCC Pitcher of the Year.

Wallace State’s starting outfield rarely made an error under Owens’ guidance, including center fielder Felicity Frame who sported a 1.000 fielding percentage, propelling Frame, among other stats, to be named a NJCAA 1st-team All-American, the Alabama Sports Writers Association (ASWA) Community College Athlete of the Year and the 2022 ACCC Player of the Year.

Wallace State softball finished with a 56-4 record in 2022, spending four weeks in the regular season as the top-ranked team in the nation and winning the program’s 14th Alabama Community College Conference (ACCC) title. The Lions finished among the top eight teams in the nation.

Owens replaces Daugherty, who left Wallace State to be the new softball coach at UAB. Daugherty compiled a 260-58 record in six seasons with the Lions.

“I’ve had the chance to work for two great leaders in coach Daugherty and coach (Patrick) Murphy at Alabama. They each established a welcoming, healthy culture. The goal is to be as successful as you can be on the field and in life. I plan to continue that culture,” Owens said. “I’ve experienced competing on the highest stage while at Alabama, and we were a pitch or hit away last season from winning our third national championship here.

“Wallace State softball has high expectations and so do I.”

Among the returners for Wallace State next season are key hitters Rylie Moody, Lillyanna Cartee and Sarah Beth Brake. A deep and talented freshman class has also been recruited.

In addition to his associate of science degree earned at Wallace State, Owens possesses a bachelor’s degree in Marketing, Sport and Fitness Administration/Management. He’s currently pursuing an MBA at Mississippi State. 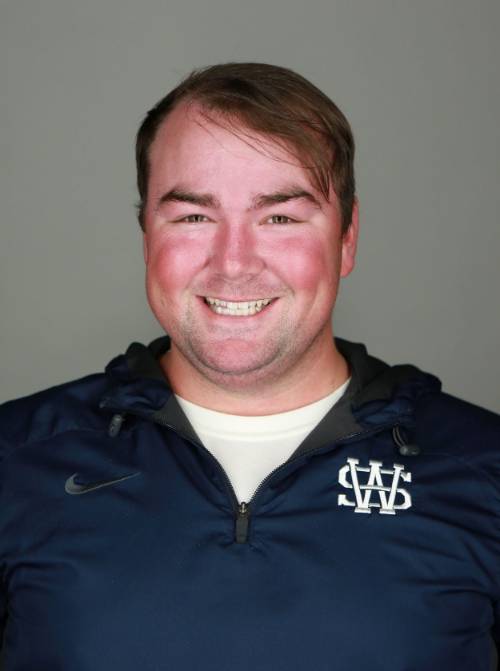 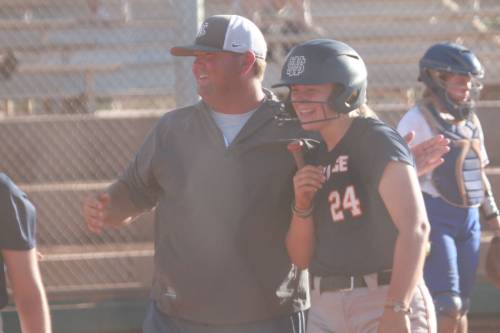 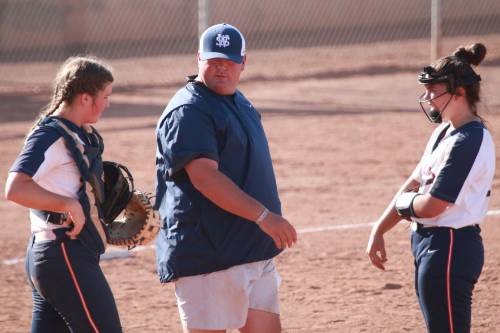